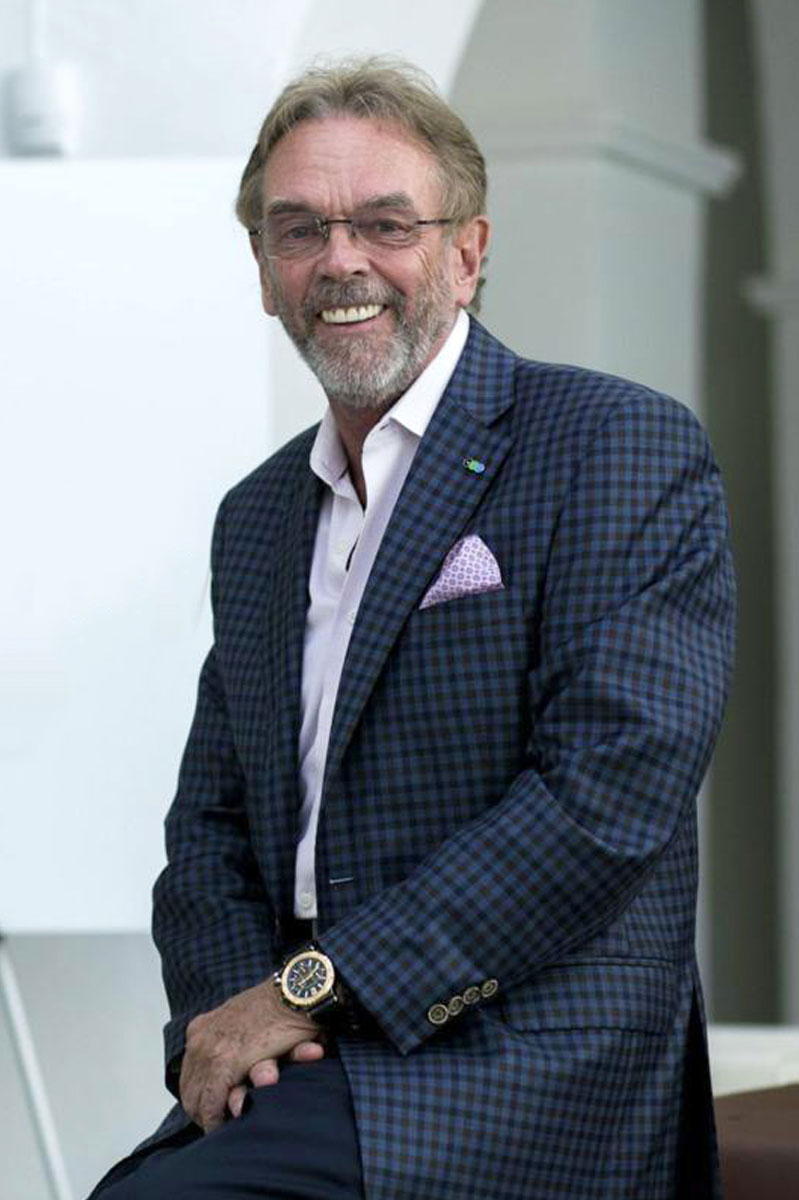 Mr. St. Clair was born in London, England and became a U.S. citizen in 1991.  He started his business career in the U.K. in the late 70’s with real estate developments in England and Spain.  In 1984 he assumed the position of Chairman & Managing Director of Sol Holidays. He developed the company into a major tour operator over the following 6 years when the operation was sold to a public company.

In the 90’s St. Clair moved to the United States and in 1998 created a holding company for the consolidation of travel service distributors and operators in the U.S. market.  In 1999 he acquired the American Express operation in Central Florida, Bon VoyageTravel, andthe largest Carlson Travel franchise in the USA, Around the World Travel, headquartered in Coral Gables, FL.  It became the companies DBA and under St. Clair’s control and leadership acquired 18 additional significant travel distribution companies throughout the U.S., creating Florida’s largest independent travel distribution company and a top 10 national enterprise with annual revenues of US$600M.

Most recently, Mr. St. Clair and his development group purchased the iconic ESJ Towers Resortlocated in Isla Verde Beach, outside of San Juan, P.R.  Within six months of acquiring ESJ, St. Clair rebranded the property as ESJ Azul, including an extensive renovation of the property and a new marketing and distribution plan that has exponentially increased sales and added additional revenue streams.

He is taking that same model of success and expanding it across the Isla Verde area, igniting a much-needed renaissance that will increase tourism and create thousands of well-paying jobs with plans already in the works to build two more iconic resorts in Isla Verde, the ESJ Jadeto be open in 2018and the ESJ Noir to start renovation construction on January 2019.  He and his development group are building the first film studio that will provide City Facades, Sound Stages, a Visitor’s Center with a Film Museum and an area for Film Festivals facilities.  The film studio will be located at the Convention Center District, this project is expected to be completed by 2022.

Given Mr. St. Clair’s dedication to Puerto Rico and his vision for the future, he became a proud resident of Puerto Rico through Law 20/22 in 2015 and is already implementing additional development plans in Vieques and Cayey to further his mission and vision for Puerto Rico.

Return to Board of Directors